“It is with a heavy heart that FC Oswestry Town have made the sad decision to fold the club. The difficult decision has been made due mainly to the Covid Pandemic that resulted in the curtailing of the North West Counties League and the FA’s ruling to make the 2019/20 season null and void which robbed us of a hard earned promotion.

“The committee has been working hard over the past four months but due to financial difficulties that we are currently facing we are unable to keep the club alive in the professional and competitive way that everyone involved with the club would like. Financial difficulties due to the denial of promotion to a higher league, no fixtures being played since March and no opportunities to raise funds externally means we are in no position to commit to the forthcoming season.

“We would like to thank all the committee members, supporters and businesses that has helped us make our progress through the non-league football scene but unfortunately we were not able to replicate the success of the old Oswestry Town.

“Everyone involved with the club has spent the last few months trying to work out ways to keep this club alive and moving forward towards a brighter future, but unfortunately to no avail.

“We like to place on record our thanks to everyone involved with the North West Counties football League, for all their help since we have been in the league, and with the professional way the league is run.” 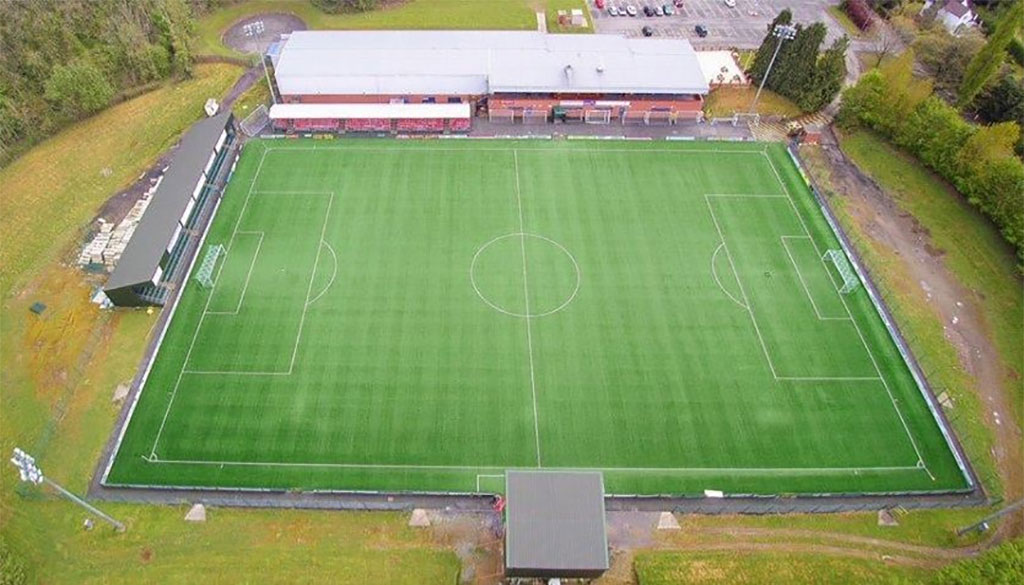 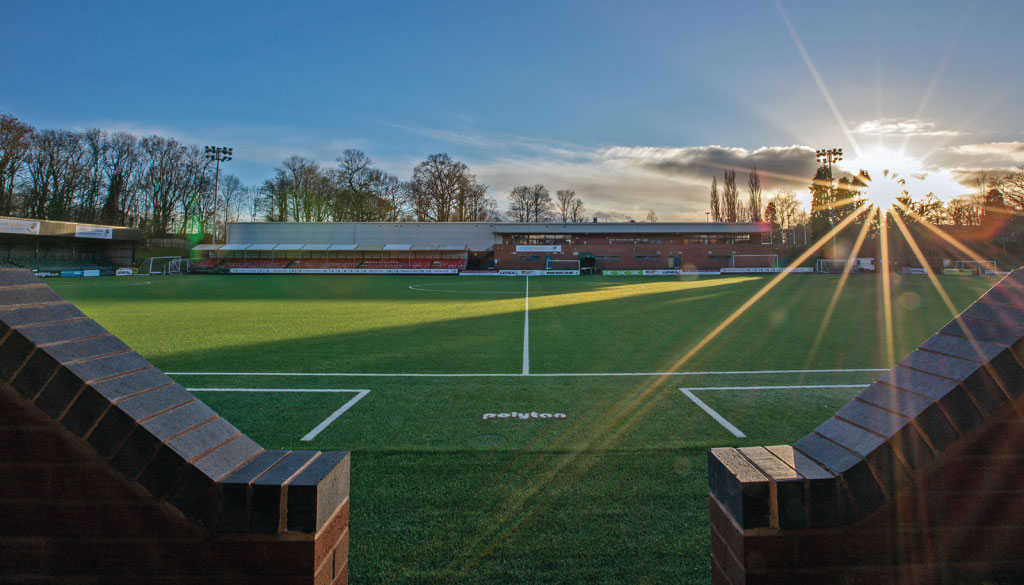 “It is with a heavy heart that FC Oswestry Town have made the sad decision to fold the... more»

15th March 2020
Please wait while the flipbook is loading. If this message is displayed for more than few... more»